Lists are linguistic objects characterized by two or more elements occupying the same structural position in a given construction. The most obvious kind of list is coordination, but repetitions and reformulations also qualify as lists.

This is an instance of what we call list: 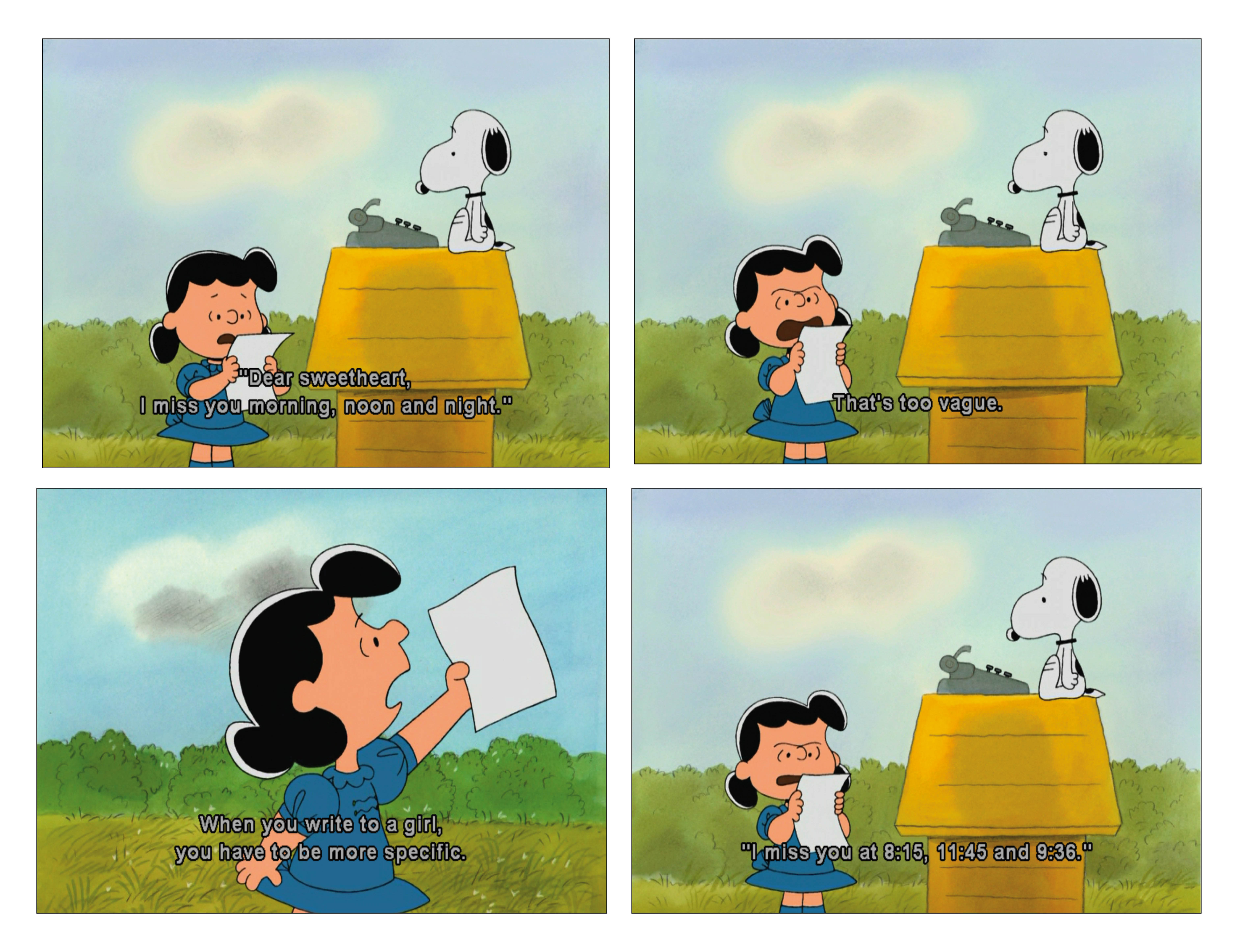 This list contains a number of entities studied by biologists. Clearly, we don’t interpret this as an exhaustive list. In other words, we expect biology to deal with racoons, too, even though they are not mentioned explicitly in the list, because what the list does is evoking more than is just said.

Natural language – both spoken and written – is full of lists of different nature and complexity. The project described in this webpage is devoted to the study of this widespread phenomenon along different dimensions.

We are collecting data on lists in different languages. If you're interested in working on lists, or if you're already doing so, please contact us.

This website uses cookies to improve your experience while you navigate through the website. Out of these, the cookies that are categorized as necessary are stored on your browser as they are essential for the working of basic functionalities of the website. We also use third-party cookies that help us analyze and understand how you use this website. These cookies will be stored in your browser only with your consent. You also have the option to opt-out of these cookies. But opting out of some of these cookies may affect your browsing experience.
Necessary Always Enabled
Necessary cookies are absolutely essential for the website to function properly. This category only includes cookies that ensures basic functionalities and security features of the website. These cookies do not store any personal information.
Non-necessary
Any cookies that may not be particularly necessary for the website to function and is used specifically to collect user personal data via analytics, ads, other embedded contents are termed as non-necessary cookies. It is mandatory to procure user consent prior to running these cookies on your website.
SAVE & ACCEPT